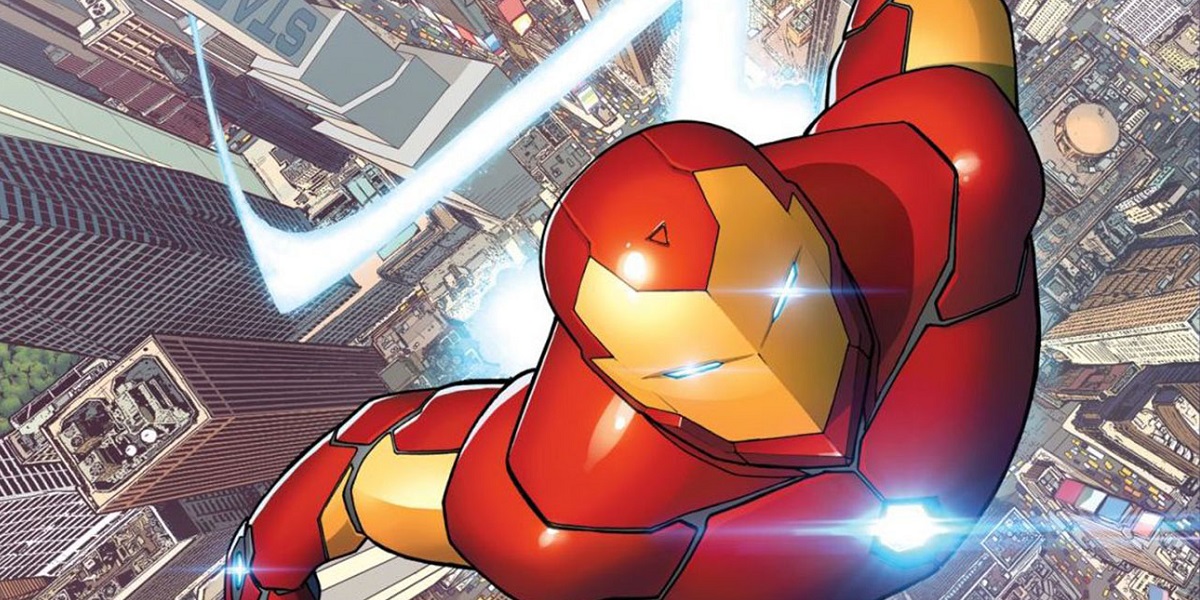 Will AI replace human creativity? Or help them take creativity to the next level? It could simply depend on how we choose to use it.

Those that know me well will know that I have become obsessed with how artificial intelligence will impact brands, communications and consumers. Last week, I was inspired by an article by The Drum‘s Brands Editor Jen Faull, which explored the current state of AI in creative work and asks the question “Will artificial intelligence replace human creatives?”

It’s a great question to ask, because no one really knows the answer. Rephrase the question slightly and ask “could artificial intelligence replace human creatives?’ and I’d argue that the answer is, most definitely, yes (obviously, leaving aside the question of “when?”). Is AI destined to take over the creative brief entirely and replace human creatives and creative processes? I’d say that, at the end of the day, this is largely going to be up to us to decide.

The meteoric rise of so called artificial intelligence – which, these days, is used synonymously with the many applications, systems and devices powered by machine learning – is as impressive as it is scary. And, as with most up and coming technologies, it’s often very difficult to differentiate the reality from the hype.

By all accounts, AI is by no means ready to fill our creative boots. We can train AI systems to learn things from data sets, analyse trends, make recommendations and actually create outputs of different kinds, including “creative work”. However, AI hasn’t yet been able to even convincingly mimic the complexities of human thought and creativity. Some would argue that it is only a matter of time before that data too is assimilated. Imagine an AI system trained on the experiences, thoughts and dreams of the planet’s top 100 advertising creative professionals? It could happen, just not quite yet.

Today, AI systems have been used to produce original creative advertising work with, at best, moderate success. However, AI is much better at targeting, deploying and optimising advertising assets. There are also an increasingly wide range of tools becoming available to inform, analyse, optimise and fast-track creative projects. As AI voice becomes ubiquitous, using those tools is going to become more intuitive and seamless – and so better to assist creative development.

Inspired by the article on The Drum, I posted some further questions on Linkedin last week – “Will AI fast-track the training and development of creative professionals? Or will AI’s efficiency strangle that essential pipeline of new creative talent that would have traditionally developed up through the ranks?”

A variety of advertising, marketing and technology professionals responded in comments and via messaging. You can read all the comments in full on my post from last week here. Meanwhile, it could be useful to summarise some key points here. Although there was consensus that AI is nowhere near ready to take over human creative work, I was interested to find that there were also some quite divergent opinions.

From some, there was certainty that AI could not and will not replace human creatives. Sherif El Ghamrawy at Photovision Plus believes that “there will always be certain things that remain uniquely human that no machine will ever be able to truly replicate”, citing emotion and imagination as key differentiators. Ramesh Naidu Garikamokkala at PAGO Analytics agrees that AI is not going to replace the role of our emotions.

Ibrahim Lahoud of Brand Lounge also seems to be in agreement with this, sharing that AI could fast-track training and development of creatives, but that’s where he draws the line. “AI can create a logo where human creatives will create a brand. AI can analyze shapes and colors where humans can read emotions.”

Jad Hindy at MRM/McCann noted (via messaging) that you can’t box creativity or confine it within a standard process. He says “ideation can’t be AI-ed, but the creation of assets can.”

Some of the futurists out there, do believe that AI could replace human creativity sometime in the future. Although, as Steven Gare of AI Blockchain Service puts it “defining AI in this context is pure speculation at this time”.

Most professionals agree that AI does promise to both empower and change the creative process, including career development. Lahoud’s take is that “AI will not replace creatives, but will rather be an incredibly powerful assistive tool that will act as an extension to their boiling minds”. Kassem Nasser, American University of Beirut, agrees and says that AI “is a technology that will open new challenges and opportunities to our minds not replace them.”

‘Think of AI as an exoskeleton for brains!’

In my mind, how creative professions – and creative industries as a whole – adapt to the arrival of AI and other new technologies is going to play the deciding role in determining whether we are empowered to create greater things or get used to accepting what AI creates for us. A point well made by Gowri Selka from Volantsys Analytics Inc., “it is critical for humans from all backgrounds of career to gain new skills and leverage these technologies to their benefit.”

For sure, the clock is ticking. AI and related technologies are developing at a pace that we’ve never experienced before. Like it or not, change is absolutely the only constant that we can look forward to. As Jürn-Christian Hocke at Select World urges, “we have to think about the new dealt cards NOW.” And says, creatives must learn what creativity and creative careers will look like in the future.

“Think of AI as an exoskeleton for brains!” is Lahoud’s advice for creatives. And, I think, he’s hit the nail on the head here.

As the capabilities of AI continue to grow, the creative process may look less and less like the process of old. However, whether this process remains human centric, is going to depend on how we frame AI’s future role. If AI is to super-charge human creativity, it’s up to creative professionals to take firm hold of the controls and remain at the very centre of the creative process. Time to suit up!

This story was originally published on Linkedin