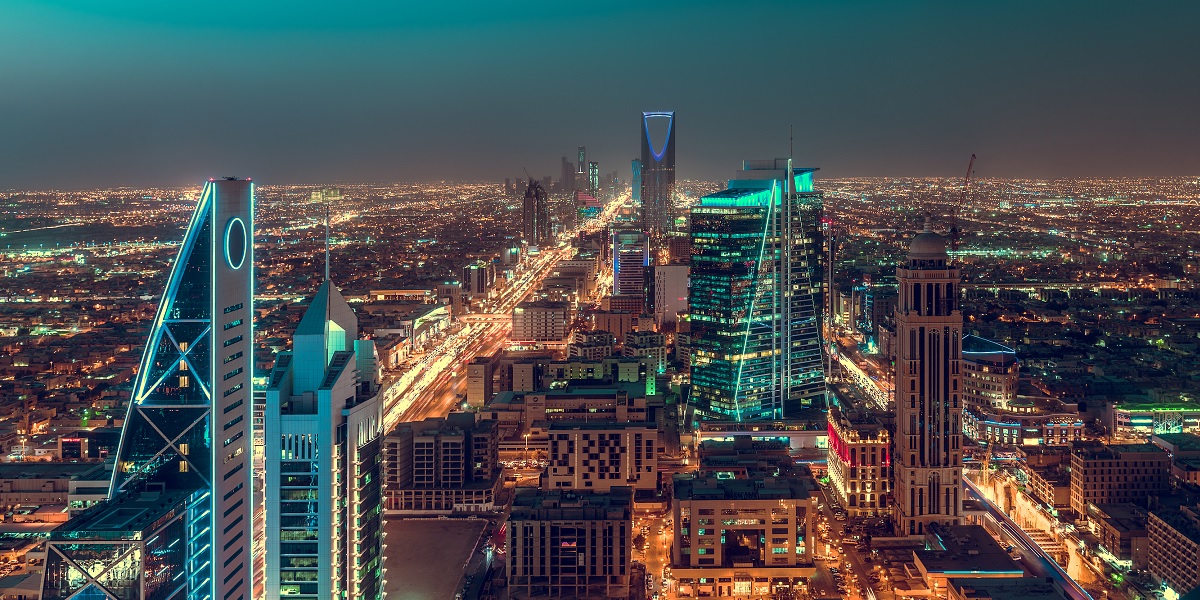 The Saudi national AI strategy has been approved, according to comments made by Saudi Data and Artificial Intelligence Authority (SDAIA) president, Dr. Abdullah bin Sharaf Al-Ghamdi this week. As reported by the Saudi Press Agency (SPA) on Sunday, King Salman bin Abdulaziz Al Saud has approved the Saudi National Strategy for Data & Artificial Intelligence (NSDAI), which has been prepared over the past year by SDAIA.

SDAIA was established by Royal Order no. 74167 in August last year, giving the authority the mandate to drive the national data and AI agenda for transforming the country into a leading data-driven economy. The decree also ordered the authority to establish three specialised centres of expertise: the National Information Center, the National Data Management Office and the National Center for AI.

Speaking at the launch of the SDAIA’s new brand identity in March, Dr. Abdullah talked of an ambitious and innovative Saudi national AI strategy that would optimise national resources, improving efficiencies and enabling the creation of diversified economic sectors. However, no details of the plan have yet been shared publicly.

The SDAIA has already been using AI applications to analyse government processes and procedures, with its initial assessment being that the opportunities identified could generate more than $10 billion in government savings and additional revenues.

The authority has also established a national data bank consolidating more than 80 percent of government datasets (or 30 percent of total government digital assets) and has rolled-out a G-Cloud (or Government-Cloud) aimed at building one of the largest data clouds in the region through the merger of 83 data centres owned by over 40 Saudi government bodies.

According to a 2017 study by PWC on the global impact of artificial intelligence, AI could contribute $135 billion (12.4%) to Saudi Arabia’s GDP by the year 2030, being the second-highest predicted share for the contribution of AI to GDP in the Middle East region after the UAE.

The timing of the national AI strategy approval comes just a few weeks in advance of the planned Global AI Summit organised by the SDAIA, which is currently scheduled to take place in the Saudi capital of Riyadh, 14-15 September.