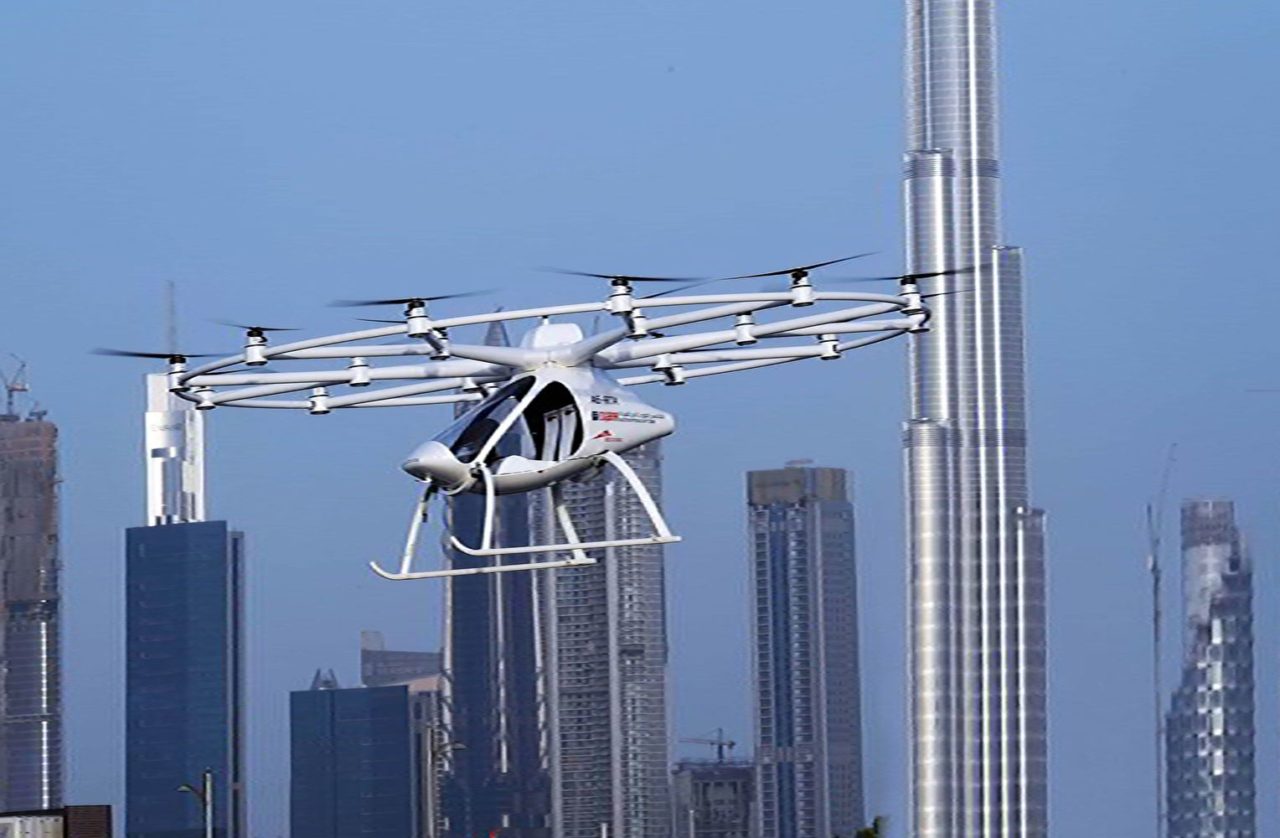 This month saw the issue of the new Dubai drone law, which aims to govern future drone services and pave the way for a commercial drone services ecosystem that allows both drone delivery and flying taxis.

Dubai has been at the forefront of the adoption of cutting edge drone technology like drone taxis – but until the new Dubai drone law was issued this month, commercial flight was strictly restricted.  Now, commercial drone operations in the UAE may be ready to take off.

Dubai, the commercial capital of the United Arab Emirates, this month issued a new law to govern future drone services and pave the way for a commercial drone services ecosystem that allows both drone delivery and flying taxis.

Dubai’s futuristic skyline, advanced digital services and affinity with technology are now well known and its government declared an interest in drone services early on. Government sponsored innovation labs have developed prototype delivery drones, while the public transport authority was among the first in the world to conduct test flights with autonomous aerial vehicle developers EHang and Volocopter.

Importantly, Dubai’s new law will allow Dubai Civil Aviation Authority to roll-out its Dubai Sky Dome initiative, which is being developed to provide the physical and virtual infrastructure needed for a full spectrum of drone services. The authority has already invested in the development of an air traffic control system to manage drone traffic and will specify air corridors, height restrictions and radio frequencies.

Although no details about implementation have yet been released, the news has been welcomed by the technology and innovation sector. On the whole, progress on future drone regulation worldwide has been slow and all drone operations that involve beyond line of sight flights have been permitted by governments by exemptions to existing laws. If Dubai moves quickly to address the detail required to implement the law fully, then it could well position itself as a centre of investment and innovation in the sector.

This story originally appeard on DroneLife.