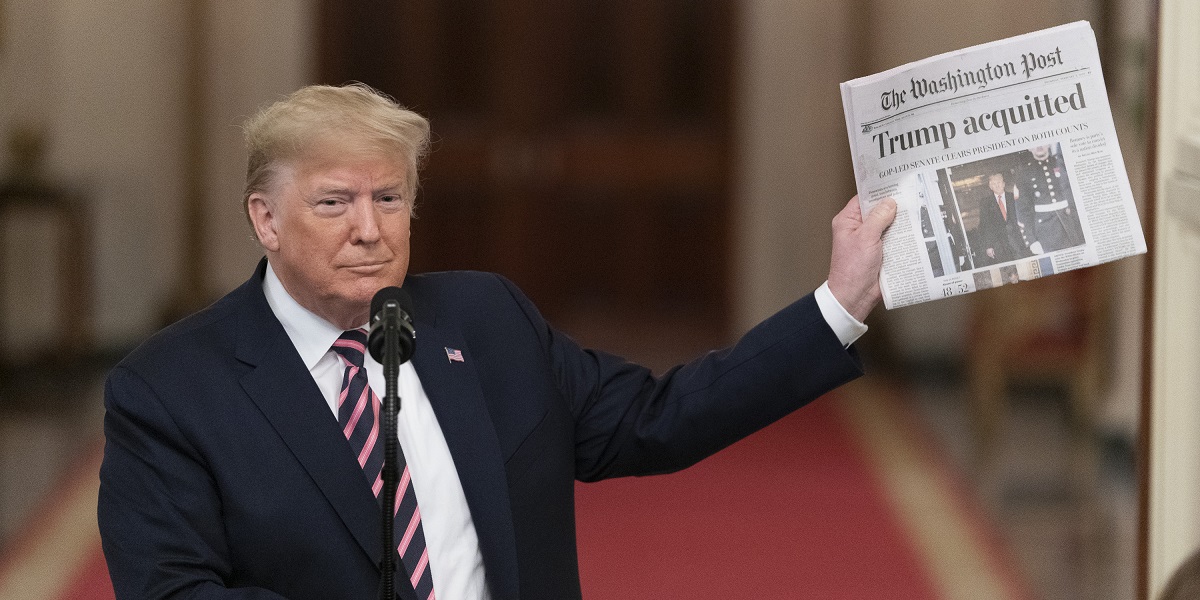 High volumes of U.S. election Google search terms during 2020 is no surprise, but the absence of Donald Trump from Google Trends U.S. 2020 Year in Search is one!

There tend to be few surprises in Google’s ‘Year in Search’ trends report, which are routinely dominated by celebrities, entertainment and sports. The Internet has, after all, become an essential utility for many and the first point of enquiry for any information need. However, in U.S. election years, some of that public attention naturally turns to politics.

Each election year, as one would expect, there are more searches for U.S. politicians and presidential candidates and their running mates in particular. ‘Sarah Palin’, the late John McCain’s running mate in his 2008 presidential election campaign was listed as Google’s fastest growing global search term, beating out searches for ‘Beijing 2008’ Summer Olympics. Presidential candidates drive high search volumes during election years and normally feature in Google’s Year in Search top ten lists.

Famed for the success of his 2008 election social media campaign, Obama was also a big spender with Google spending an estimated $7.5 million with the Internet giant, or about 45 percent of his campaigns total digital ad spending. Obama again rose to high volumes during 2012 presidential campaign Google searches, outranking Mitt Romney in search volumes.

Donald Trump appeared top of Google’s 2016 Year in Search tables, ranking as the number one search in the People category, followed by his opponent Hilary Clinton in second place. Neither Trump’s, nor Clinton’s running mates appeared in the top ten list though.

In Google’s 2020 U.S. Year of Search trends report, one name is conspicuous by its absence in the People category: Donald Trump.

As is usually the case during none-election years, Trump and other politicians were largely absent from the top ten rankings in Google’s 2017, 2018 and 2019 Year of Search reports. Although first lady, Melania Trump, ranked high in search volume during 2017, mainly due to publicity around her first official engagements in January of that year.

However, the top ten list of the most searched for people in 2020, according to Google, doesn’t include Donald Trump. The now president-elect Joe Biden is the clear winner in Google’s list, ranking first in the People category. Kamala Harris, the Democratic vice-presidential candidate ranks fourth, after North Korea’s leader Kim Jong Un and U.K. prime minister Boris Johnson.

Trump not a popular search term in 2020?

I’m not a big Trump fan and I’m not trying to seed yet another conspiracy theory, but doesn’t that seem a bit odd? There’s certainly been no shortage of Trump press coverage this year. Spikes in Google search volumes don’t imply any change in sentiment alone. So, neither Trump’s popularity as a president nor the election results would automatically reduce search volumes. Key word searches are typically prompted by news media or social media coverage, in both of which Trump has seen in ample measure throughout 2020.

From the data visible via Google Trends, it seems highly improbable that Biden’s overall 2020 search volume exceeded Trumps. In order for this to happen, this would require that the few weeks prior to election day would have to have driven more search volume for Biden than during most of the year combined for Trump. This is not what the Google Trends charts show (including the chart above).

I’m sure that there’s a logical explanation, isn’t there now Google? 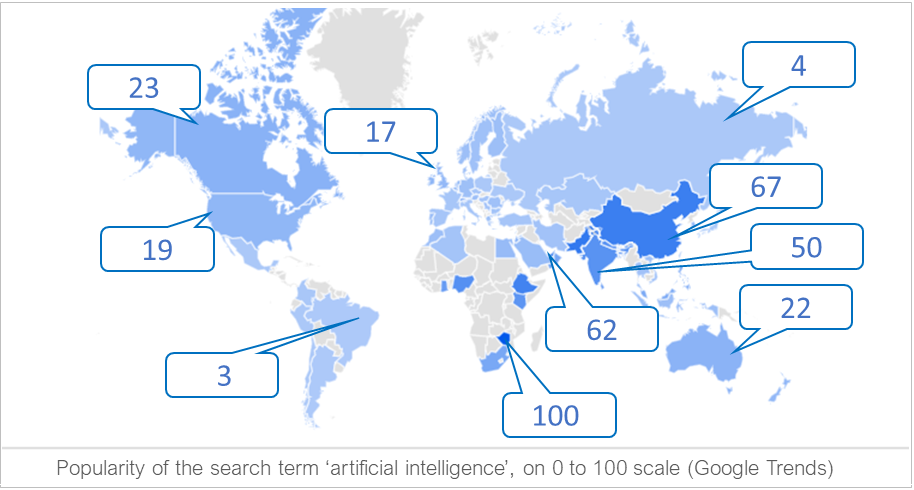 For those of us following developments in emerging technologies closely, it might seem like the past year has been the year in which news, discussion and debate about artificial intelligence (AI) has come to the fore.

Continue reading this story on Linkedin