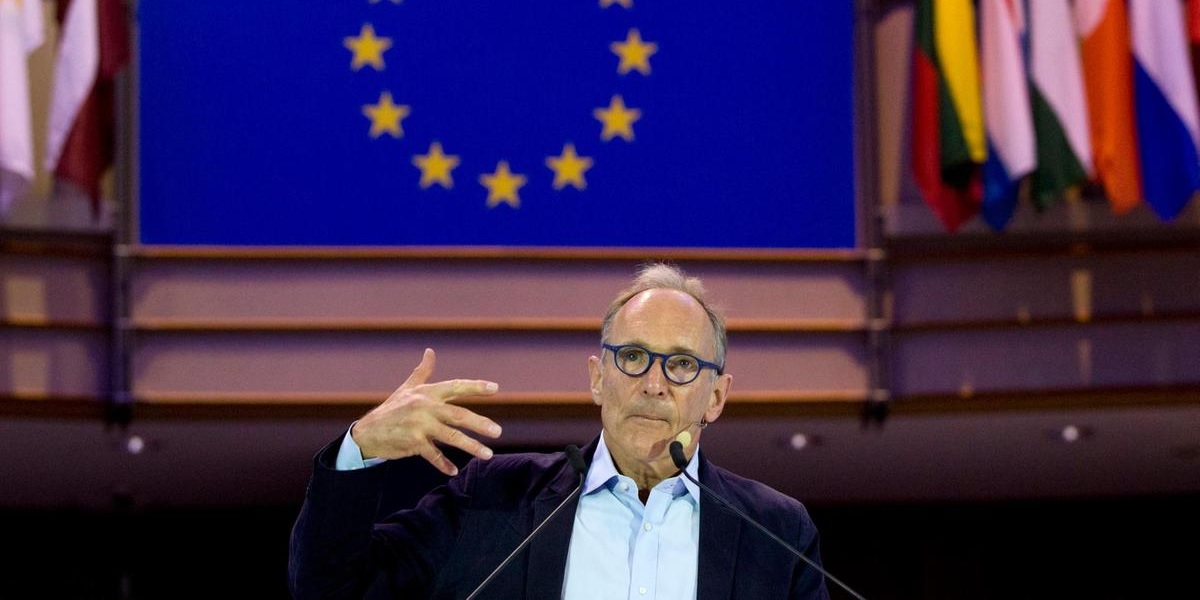 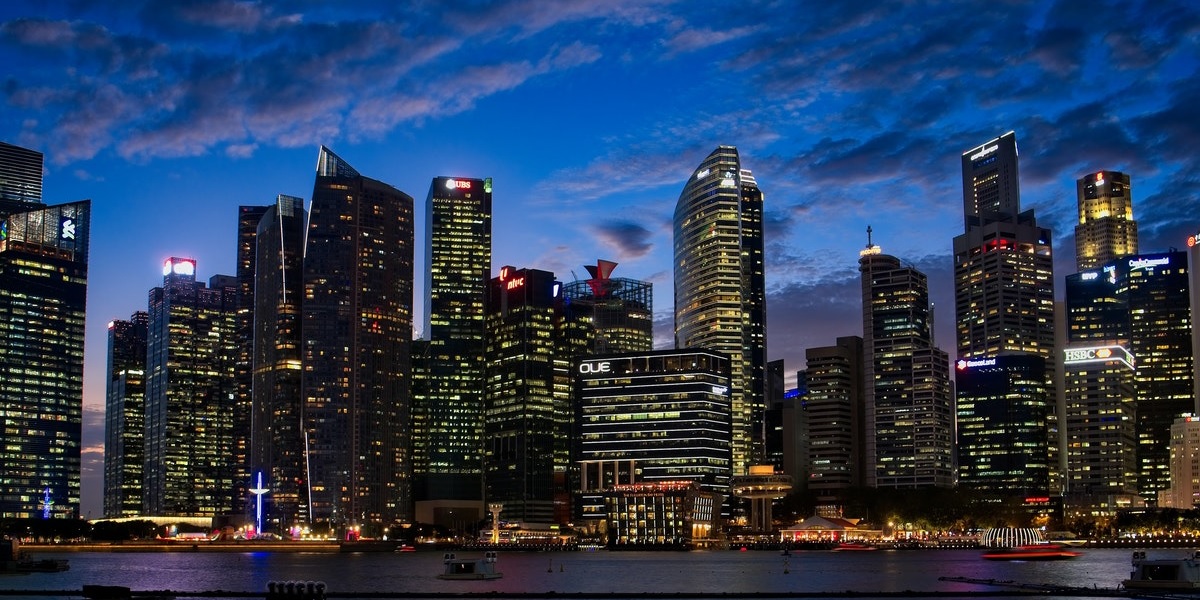 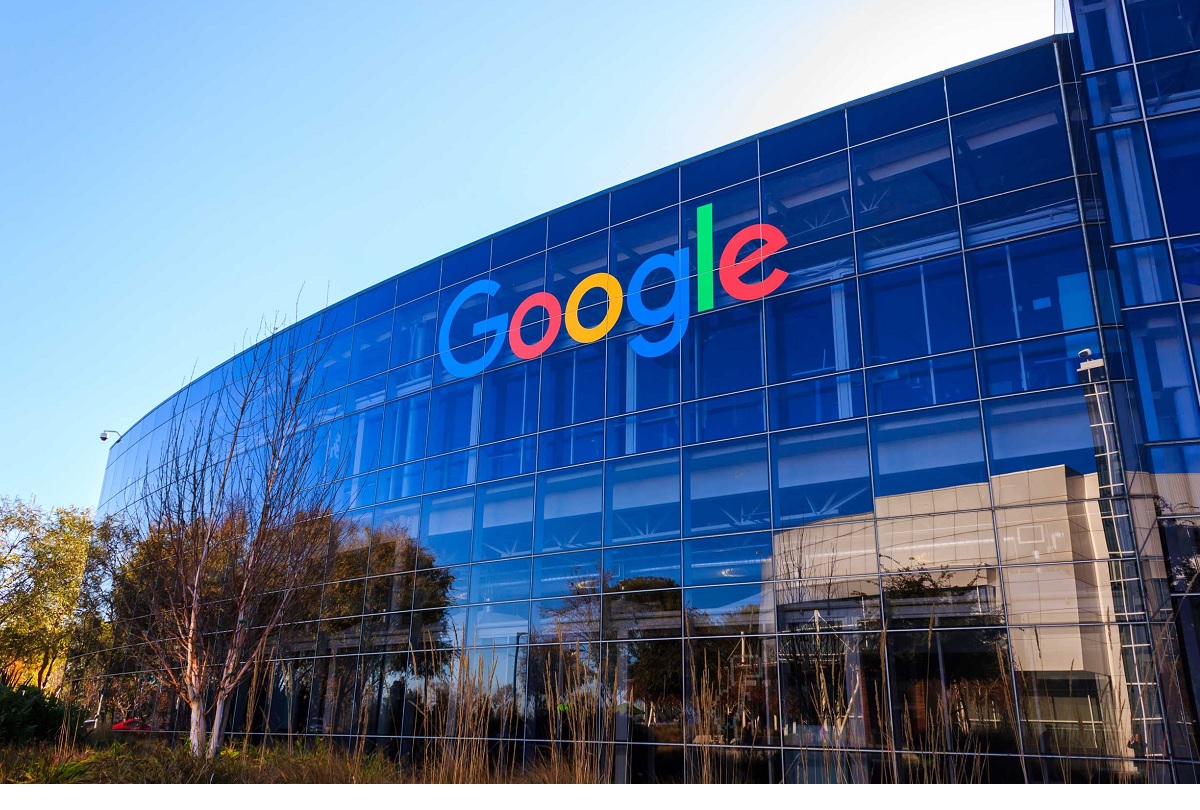 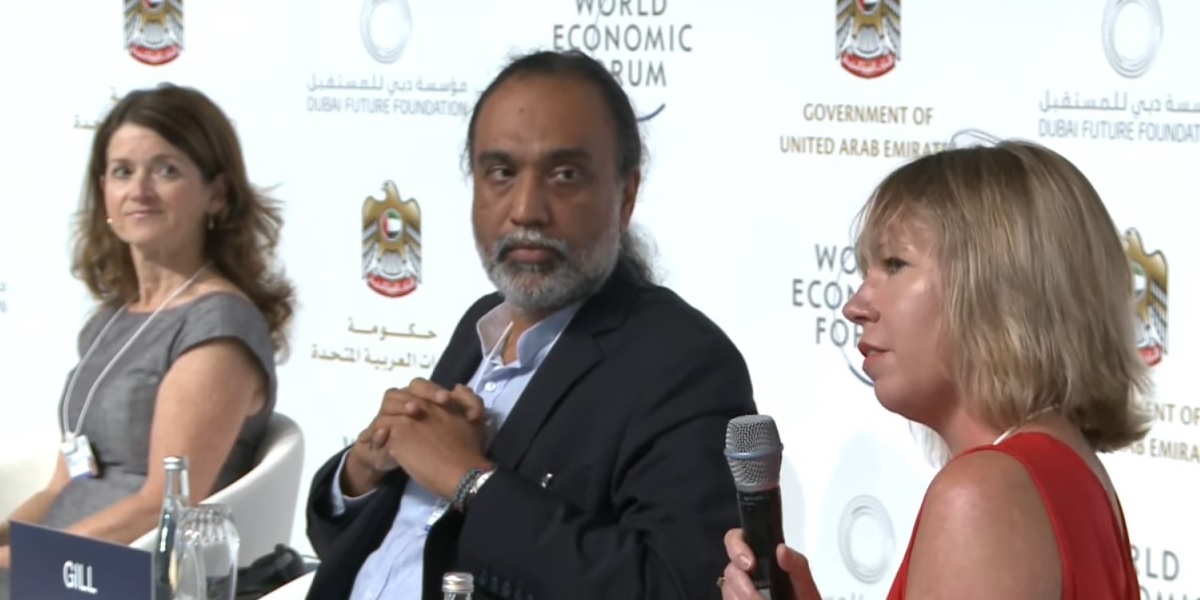 One of the topics discussed at this week’s annual World Economic Forum Global Future Council in Dubai was how governments are coping with setting the rules for disruptive technologies. Given the now daily news coverage on the divergent opinions regarding the threats and opportunities brought by artificial intelligence (AI), it should come as no surprise that policymakers are coming under extreme pressure to do better.

It’s not simply the scale of the challenge, with government, industry and other institutions having to consider a wider range of technologies and technology implications than ever before. It is the sheer pace of change driving an unrelenting cycle of innovation and disruption, and, as AI becomes more commonplace, the pace of innovation and disruption will only further accelerate.

Continue reading this story on The National.

Do brands need AI avatars of themselves? Last week at London’s One Young World Summit, Biz Stone co-founder of Twitter and Lars Buttler, CEO of San Francisco-based The AI Foundation, announced a new concept they called ‘personal media’ and claimed that artificial intelligence is the future of social change. The Foundation is working on new technology that Buttler says will allow anyone to create an AI avatar of themselves, which would look like them, talk like them and act like them. Empowered by AI avatars, people will then be able to, potentially, have billions of conversations at the same time.

So, what does this new kind of AI communications mean for brands?

Continue reading this story on Linkedin