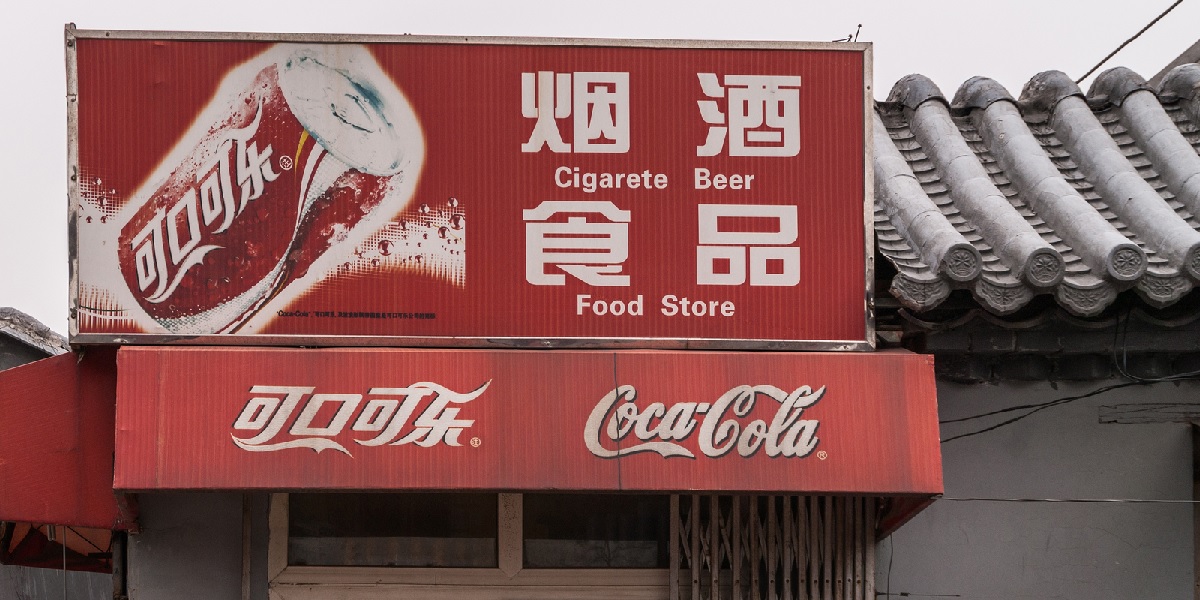 PayPal co-founder and tech billionaire Peter Thiel published an opinion piece in the New York Times at the end of the week — ‘Good for Google, Bad for America’ — in a follow-up to his Washington DC speech a couple of weeks ago, during which he called for a probe into Google’s ‘seemingly treasonous acts’.

In the current atmosphere of ‘China fever’ and President Trump’s new trade tariffs, this has naturally gone down rather well in some circles and I’m sure Mr Thiel will be delighted with the publicity.

nextShould your brand's chatbot have a sense of humour?