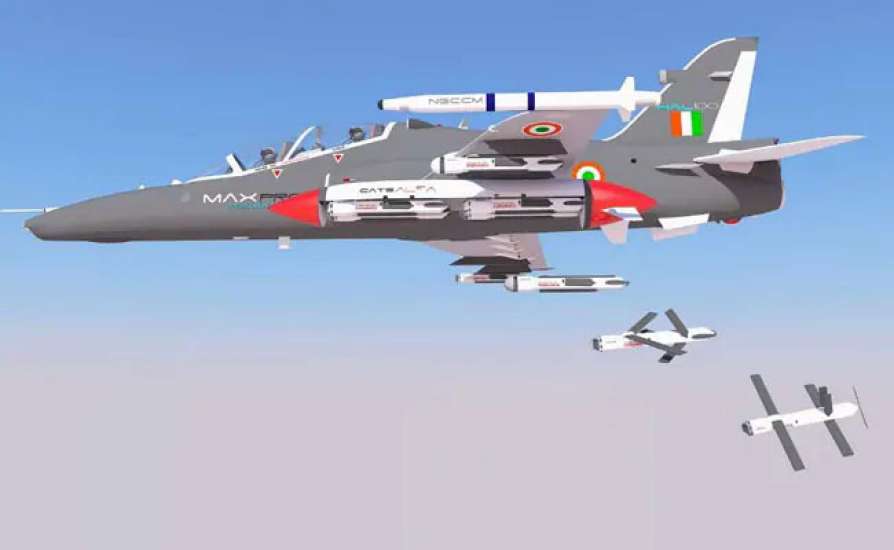 A report from NDTV last week confirmed that India’s military is developing weaponised autonomous swarm drones. It has been much publicised that these are being developed by China, Russia and the U.S., but not so India — until this year.

There’s been talk about India’s military need for swarm drones for a couple of years now and the possibility of leveraging home grown UAV startups, but not much buzz about the development of weaponised swarm drones.

previousChina’s VC funding party is over