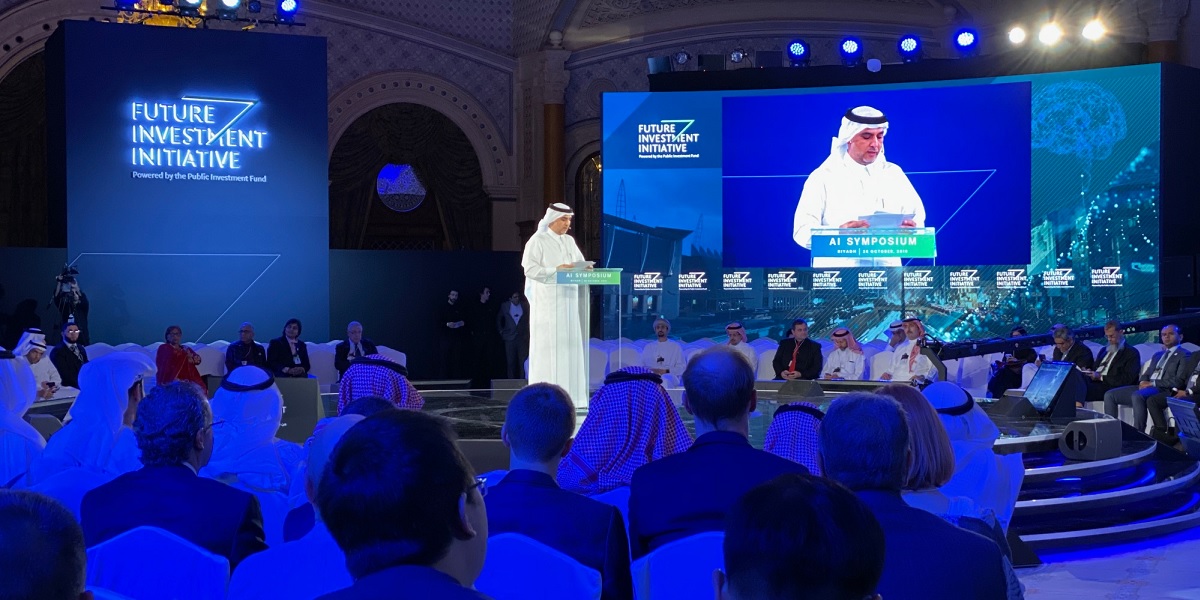 The Saudi national artificial intelligence strategy is to be launched at the Global AI Summit, which will now take place virtually from 21-22 October*, according to a statement from the Saudi Data and Artificial Intelligence Authority (SDAIA) on Friday. It was disclosed in August that the national AI strategy presented by the authority (since named the National Strategy for Data & AI) had been approved by King Salman bin Abdulaziz Al Saud. PWC has forecast that AI could contribute $135 billion (or 12.4%) to Saudi Arabia’s GDP by the year 2030.

Established by royal decree in August 2019, the SDAIA was given the mandate to drive the national data and AI agenda for transforming the country into a leading data-driven economy, and has developed Saudi Arabia’s national AI strategy over the past year. Although the details of the plan have been kept under wraps, the new strategy is expected to contribute to 66 of the country’s strategic goals, which are directly or indirectly related to data and AI.

The SDAIA has already reached a number of milestones since its inception, establishing three specialised centres of expertise: the National Information Center, the National Data Management Office and the National Center for AI. It has also begun building one of the largest data clouds in the region by merging 83 data centres owned by over 40 Saudi government bodies. More than 80 percent of government datasets have so far been consolidated under a national data bank.

October’s virtual summit will be organised into four tracks:

The Global AI Summit aims to tackle the challenges faced by countries around the world, from technical to ethical. Details of the agenda and speaker platform for the Global AI Summit have yet to be announced, although the presentation of the Saudi national artificial intelligence strategy is bound to be a highlight.

previousArtificial intelligence in the Middle East