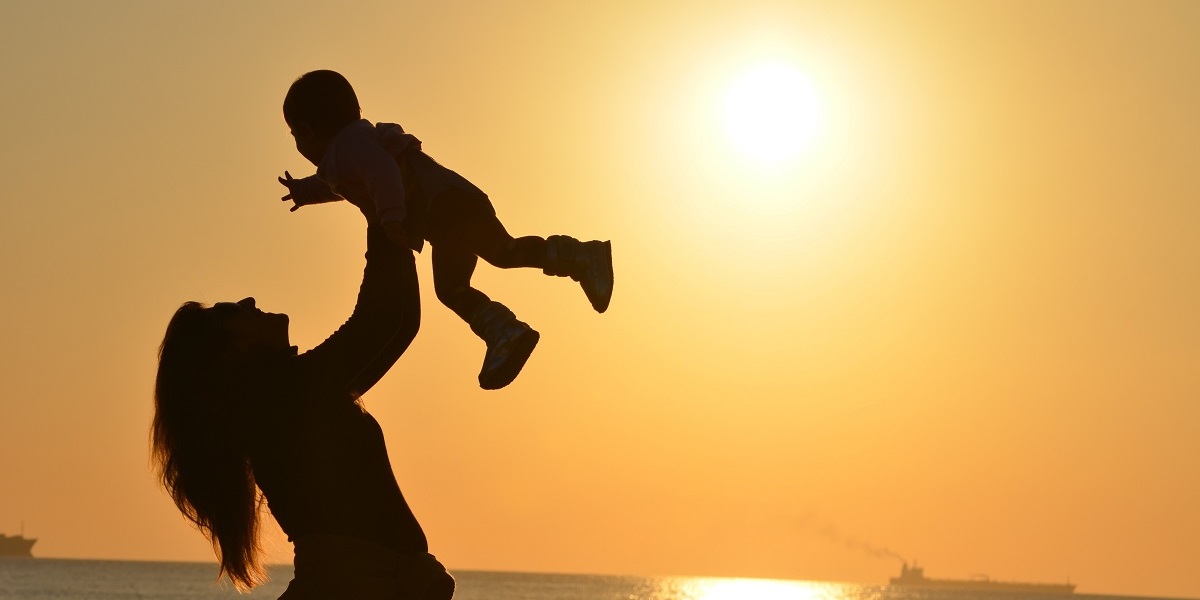 Will AI take your job? Of course not, but that’s hardly the right question.

The semantics used by the technology industry about AI and its impact on jobs have started to grate on me a bit. The future of work is changing faster than ever before and it will drive many new opportunities and new career paths. In the short term, the reality is that a lot of people will lose their jobs, but that’s something no technology leader wants to be quoted as saying, in particular when they could be holding forth on our bright AI-powered future.

IBM CEO Ginni Rometty said – a couple of years ago now – that AI will impact 100 percent of current jobs, which, of course, is now common sense. AI’s impact on jobs is also a complex subject and its dangerous to try to sum it up in one simple concept. However, by and large, that’s what many tech leaders are doing, with “AI won’t take your job” as the reassuring umbrella message that the whole drive towards AI adoption seems to fly under. The answer is both straightforward and misleading. No, AI won’t take your job, anymore than a gun will shoot you: that requires a human.

The fly in the tech industry’s ointment is that their customers are not always ‘on message’. Many large employers have already commented over the past year that one of the benefits that AI brings to them is the ability to do more with less staff, some even going further and stating plainly that the technologies are allowing them to cut volumes of staff.

There are now a growing number of studies that highlight huge changes in the number of current jobs that will be phased-out due to the introduction of automation. In October, a report on the banking sector from Wells Fargo & Co. estimated 200,000 job cuts across the US banking industry over the next decade, including many customer service functions. Often, the big numbers in such reports are necessarily ‘fuzzy’. Statistics often include jobs that employers will phase out by head-count freezes, jobs that will no longer be specified for new operations, plus actual redundancies.

Forecasts for the elimination of certain jobs are embraced by the technology industry as evidence that the nature of work is changing and that old jobs must die in order for new, technology-enabled jobs to be created. One can already see from Linkedin’s top emerging jobs lists for 2019, that specialist roles in artificial intelligence development, robotics, data science and data security are all fast-growing. This is the crux of the now commonplace – but, as yet, unsubstantiated – argument that AI will create more jobs than it eliminates.

How much of ‘the future’s so bright’ narrative is used by the tech industry to distract us from the here and now? On conference platforms all over the world, big tech typically urges employers to focus about how AI can enhance productivity, help define new business models and benefit customers, and not to simply save costs by replacing workers. However, for any business that aims to be competitive in our global economy, must look at ways to cut costs as well as ways to increase efficiencies. As more AI-powered solutions are developed that reduce the need for human workers, more jobs are cut.

Food delivery platform Zomato announced that it was laying off some 600 people in September, claiming that most of these jobs will be automated following continued investment in technology systems.

Earlier in the year budget airline AirAsia confirmed that it had closed nine call centres as a result of its AI chatbot customer service project. No redundancies were mentioned and it’s assumed that most, if not all, call centres were outsourced.

Banks all over the world have used automation to cut countless thousands of jobs over the past ten years and AI will allow them to cut thousands more.

According to the 2019 Harvey Nash / KPMG CIO Survey, one third of CIOs say their companies plan to replace more than 20 percent of job roles with AI/automation within 5 years, although 69 percent also believe new job roles will compensate for those lost. Many agree that the new technology-powered job roles created will compensate for current jobs lost. This also, clearly, means different things to different people. A new data science role may sound great when you’re at college or, perhaps, already involved in digital data, but not so much if you’re a call centre agent with 10 years’ experience who’s just been let go.

So, to me at least, it seems disingenuous for technology leaders to hide behind technicalities, calling out warnings of job losses as a result of AI as being misinformed, unjustified or not presenting the entire picture. Cost savings are a powerful driver of AI adoption and, for many organisations, those savings will be made by cutting jobs. There’s room for the tech industry to be a little more honest about that.

This story first appeared on Linkedin.

nextIs your marketing plan presentation the best it can be?