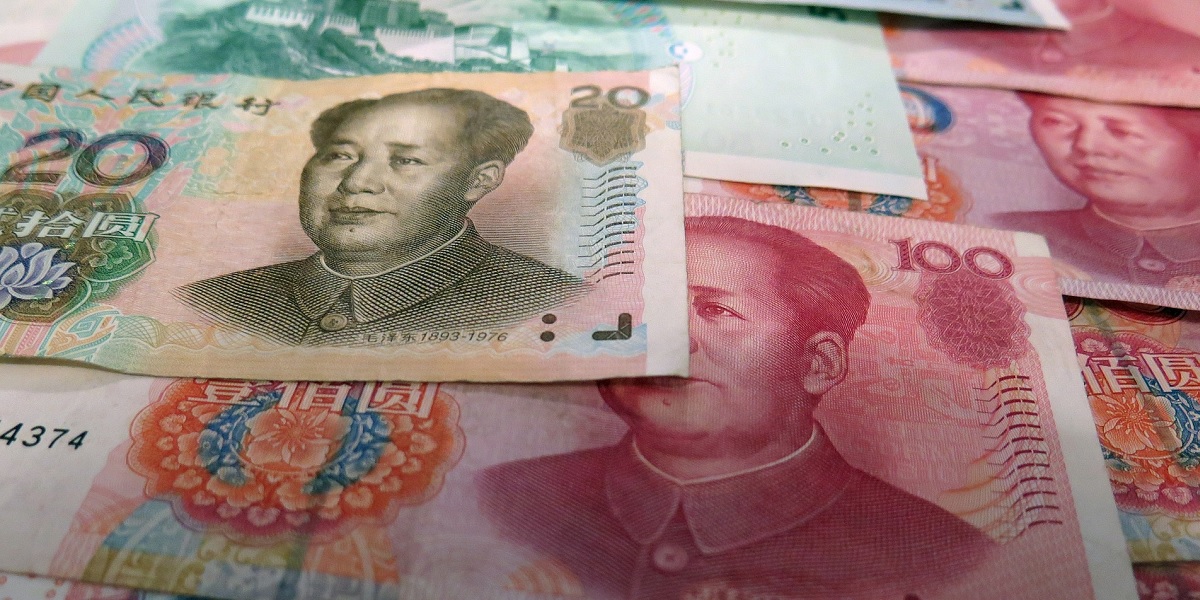 Chinese AI venture investment deals fell 63 percent in value during the first half of 2019, but AI leaders remain upbeat.

As mentioned in Wednesday’s post, investment in Chinese tech ventures has continued to slow down throughout the first half of 2019. As we leave H1 behind, more and more data is coming out to support this.

Yesterday, the South China Morning Post published figures from Beijing-based information source ITJUZI.com, reporting that ‘new economy’ investments in China continued their slide into the second quarter, dropping 62 per cent year -on-year to RMB 154.3 billion ($22.4 billion). The only bit of good news was that the overall rate of decline in investment may have slowed from Q1 to Q2.