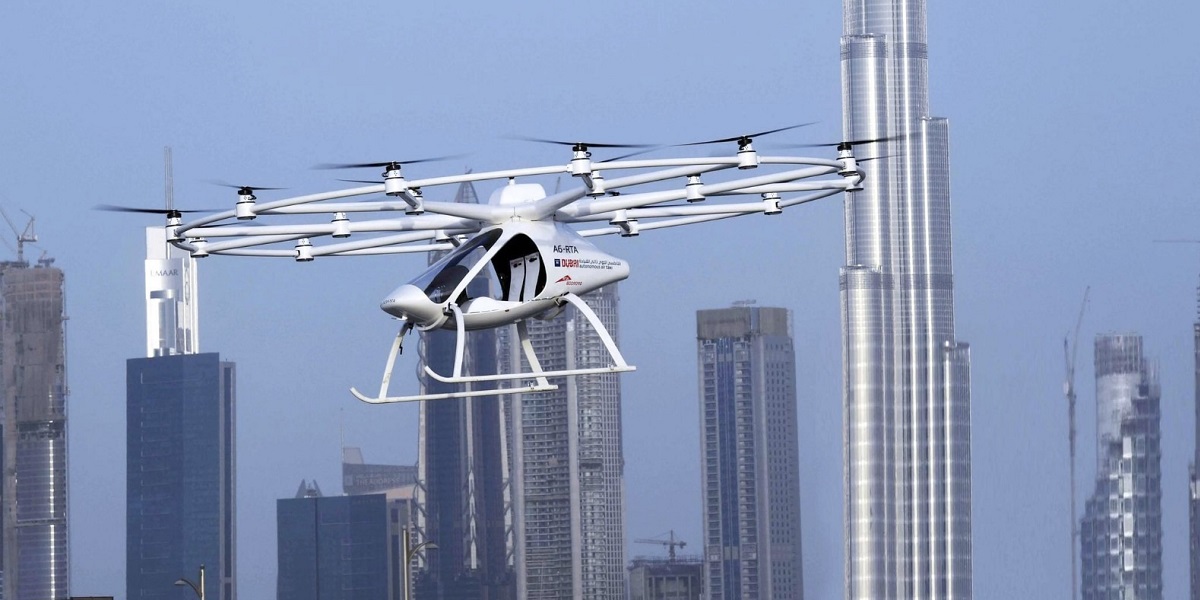 Last Saturday, His Highness Sheikh Mohammed bin Rashid Al Maktoum, Vice President and Prime Minister of the UAE, in his capacity as Ruler of Dubai, announced the issue of a Law No. 04 of 2020, outlining new regulations governing drone activity in the emirate. The new law promises to make Dubai a commercially-friendly environment for drone services, manufacturing and innovation.

It is well publicised that ecommerce, logistics firms and drone delivery startups have been trialling drone delivery services for years in Asia, Europe and in the U.S., but governments have moved slowly to solve regulatory issues.

There is also a need for airspace to be managed safely, securely and effectively for drone usage, both controlling the flight paths of drones in city areas and ensuring that they don’t interfere with civil and military aviation. The complexities of managing drone traffic, public and private liabilities, and the number of different stakeholders that must be involved and coordinated with, has led some regulatory processes to simply grind to a halt.

Dubai now seems to be ahead of the game. The new Dubai drone law paves the way for Dubai Department of Civil Aviation (DCAA) to implement its ‘Dubai Sky Dome’ initiative, which aims to create a virtual airspace infrastructure and ecosystem for commercial drone use. It appears that an awful lot of work has gone into finding solutions for the practicalities of drone airspace management and supporting a drone ecosystem.

The new law could allow Dubai to leapfrog the global competition and kick-start a whole new industry that is right at the forefront of innovation. The Dubai Sky Dome looks set to underpin the flying taxi services planned by the RTA, allow commercial drone delivery services and establish Dubai as an ideal location for global drone ventures to test, trial and launch their products and services.

In addition to encouraging local and global drone startup ventures to establish themselves in Dubai, we can also expect the Dubai Sky Dome to become somewhat of a Petri dish for global policy makers in aviation, smart cities and R&D. Let’s see how fast it grows!

nextDubai: where it's good to be a drone