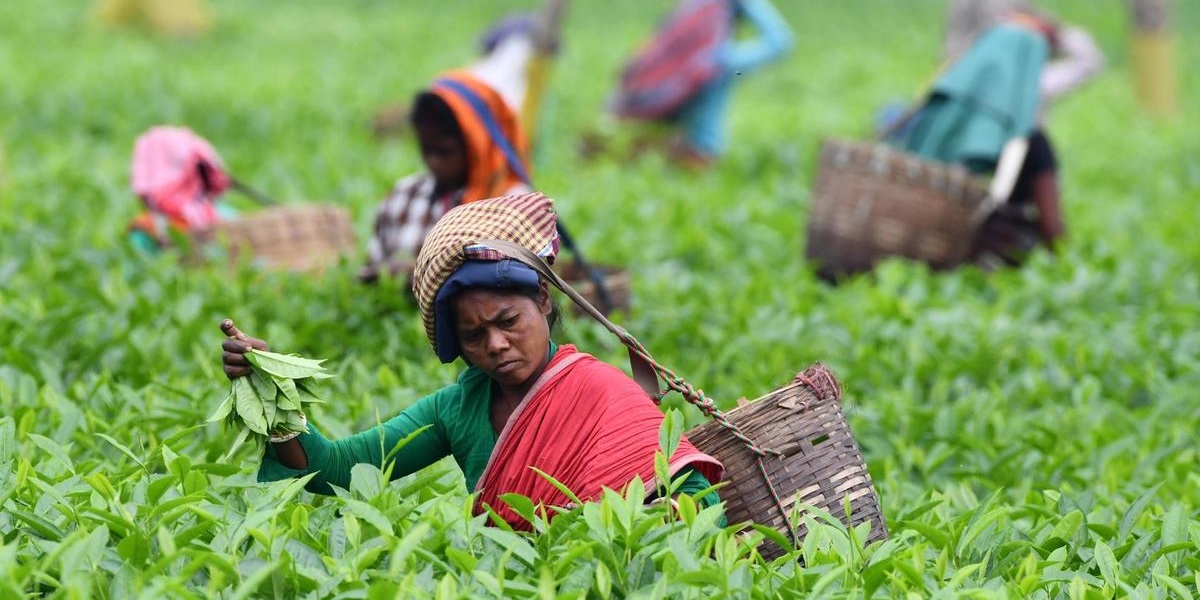 One of the most memorable lines from sci-fi comedy The Hitchhiker’s Guide to the Galaxy is the introduction to its tea-drinking, central protagonist Arthur Dent. The original radio script of Douglas Adams says of Dent: “He no more knows his destiny than a tea leaf knows the history of the East India Company.”

Tea was a recurring theme in Adams’ work, not least of all because it provided a point of contrast. What could be more far removed from stories of space travel, robots and artificial intelligence than the humble tea leaves?

Continue reading this story on The National.